“I just want to live like a normal man”: What’s stopping CAR disarming?

Speaking to combatants in the Central African Republic reveals their true motivations for taking up arms. 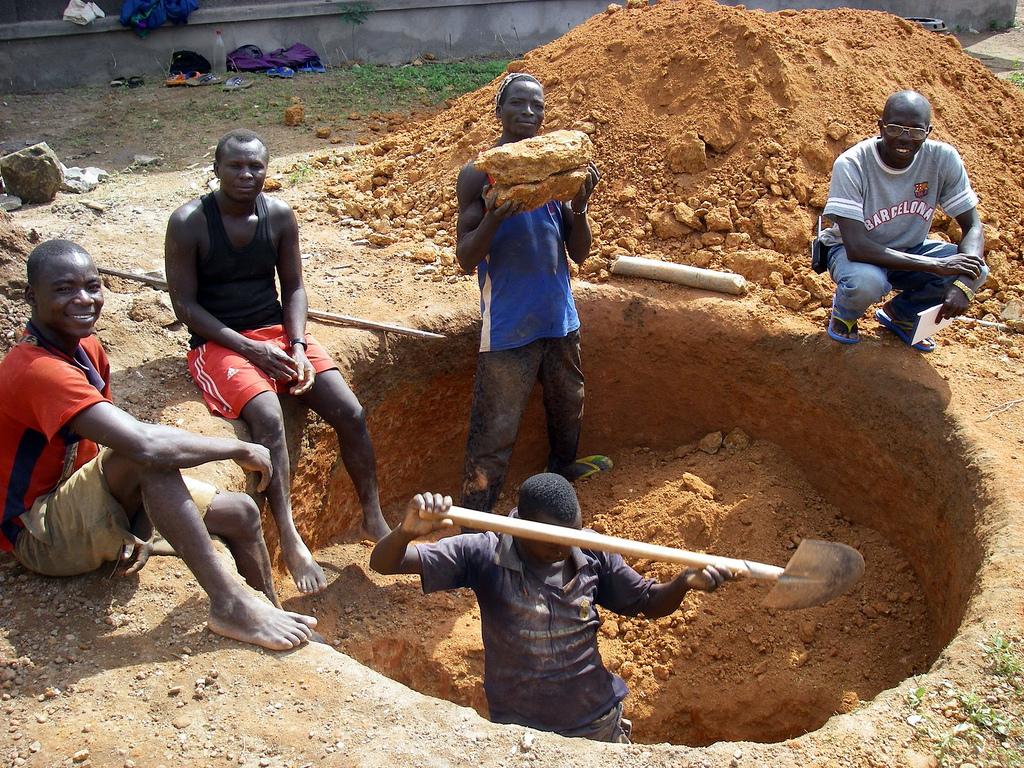 The ongoing instability in the Central African Republic (CAR) is not a religious conflict. There are undoubtedly some religious elements to it, but the popular story that it is an intractable war of Muslims versus Christians – of former Séléka rebels versus anti-Balaka vigilantes – is far too simplistic.

The peace-building responses that this naive narrative inspires are therefore inadequate too. Programmes to bring Muslims and Christians together to play football, paint schools or re-build mosques might be beneficial, but cannot be the solution. The real drivers of the conflict need to be understood and addressed.

Talking to combatants gives a fuller picture of their motivations. Along with partners, international peacebuilding NGO Conciliation Resources spoke with 70 commanders and rank-and-file members of various armed groups in the CAR.

Across all those interviewed, the main reason cited for taking up arms was security and fear of attack.

“I am only in the group to protect my livestock and my parents,” said one member of the ex-Séléka rebels. “If peace returns and we are able to move about freely, there is no point in staying. I’ve carried this gun for four years now. I just want to live like a normal man, that’s all.”

Many fighters reported a similar desire to return to normal life. The majority said they remained in armed groups because of the lack of alternatives, rather than the politics or ideology of the group.

In fact, speaking to combatants revealed a significant degree of diversity in terms of fighters’ identities. Many ex-Séléka, for example, are not Muslim, and certainly not all Muslims support them. Similarly, anti-balaka groups include animists, Muslims and even some ex- Séléka as well as Christians. According to interviewees’ testimonies, the common denominator for mobilising was a lack of security rather than religious or political belief.

Total disarmament of the heart

Misunderstanding the CAR’s conflict distracts from the real drivers of conflict. For example, it diverts attention away from some of the economic underpinnings of the war and the fact that armed groups control large mining areas and illicit cross-border trade routes.

Overly simplifying the situation also leads us away from possible solutions. Focusing on religious difference, for instance, obscures the extent to which Central Africans share the same aspirations for their country and have done so for decades.

Measures aimed at reconciliation – an inevitably long-term peace process that requires local, national and international engagement – must recognise the complex motivations of combatants. The establishment of national truth and reconciliation commissions could help draw out these realities and include a wide range of perspectives and experiences.

Disarmament programmes must also take care to recognise multiple standpoints. With international support, the CAR government is currently embarking on an ambitious National Recovery and Peacebuilding Plan. This aims to reintegrate fighters, support social cohesion, improve governance, reform the security sector, and promote economic recovery. From our interviews, there was a keen interest in disarmament, demobilisation, reintegration and repatriation (DDRR).

“At the moment some of my friends and I are doing brickwork and hauling coal whilst we wait for DDRR,” said one anti-Balaka member. “When I quit [the armed group], I think [my friends] will follow me and we will continue our small enterprise.”

At the same time, however, some were sceptical about the process. In particularly, many feared that they would no longer be welcome in their communities.

This is where community-led reconciliation processes must play a role. In the CAR, volunteer-led Local Peace Committees (LPCs) – a dozen of which are supported by Conciliation Resources – are bringing people together in dialogue and greater space for conversation. They are mediating between communities and armed groups, supporting the reintegration of former fighters, and undertaking other local initiatives to build peace.

There is a common saying emerging in the CAR that, ultimately, the country needs disarmament of the heart. Many argue that meaningful peace can only emerge if communities listen deeply to each other’s stories with empathy.

This journey must begin by discarding narrow, simplistic and misleading narratives of the conflict. It will require embracing a variety of perspectives and experiences, and focusing on the sources of resilience, strength and commonality already within societies.